Get fresh music recommendations delivered to your inbox every Friday.
We've updated our Terms of Use. You can review the changes here.

by Core Of The Coalman 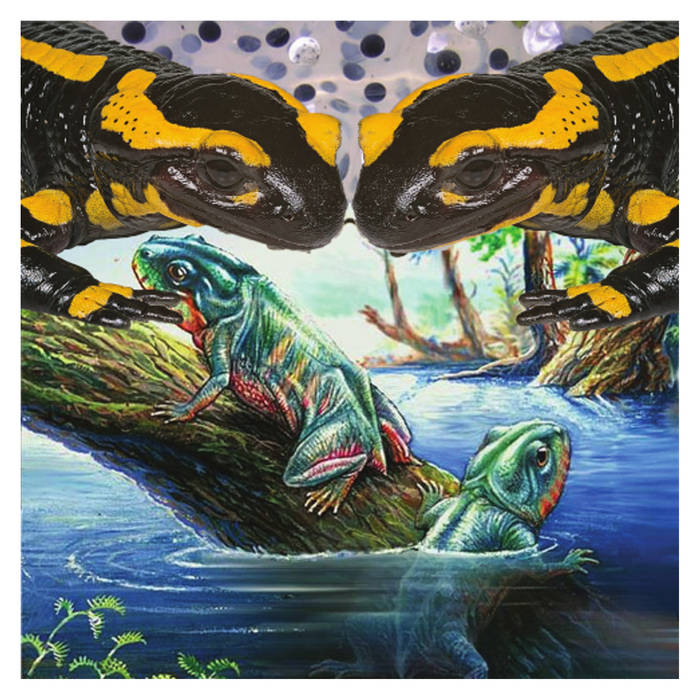 megadead This is lovely. Especially in the rain while eating a sausage roll. Lovely.

Joel Duarte Really beautiful sounds, Jorge. It is raining here where I am and though we are far apart it with these sounds and the rain and all it seems we are close. Hope you are well, buddy.

Core of the Coalman, the solo project of sound artist Jorge Boehringer, consists of continuity and discontinuity for viola, voice and circuits on the border between order and chaos. Sonically diverse and at times explosive in texture, Core of the Coalman emphasizes the physicality of sound in its synesthetic relationships between ear, mind, and environment.
Think of Tony Conrad meets Melvins meets an airport on another planet meets Skandanavia meets prehistoric underwater life meets Scelsi and it is still all wrong.
"Amphibious Radost was recorded in the basement of Jakub Grosz's family's cottage in Vsenory, Czech Republic. Jakub and I had been going there often to discuss and experiment with our ideas for new approaches for working with sound and images and thinking about the nature of the universe, and the nature of nature. Its easier to think about that when you are surrounded by beautiful wildness, than in the city...Anyway, an invitation came to make a long piece for Darina Alster, a radical body and performance artist in Czech Republic. Since the performance would last about an hour and I didn't want the sound to repeat (well...its sort of funny that, because it SOUNDS like it repeats, but it doesn't, exactly...) I designed a slowly unfolding process with several layers. One of the layers, the viola pizzicato, has a slowly unfolding process of permutation between the notes in the bass and "melodic" lines. Another, the ring-modulated insects, follows a different process of augmentation and unfolding, sort of like a noise-canon. The wrap and unwrap around and in relation to one another, and seem to be moving all the time, yet somehow also staying very still. Its like an illusion, or a resistance against the flow of time. It moves, but remains in place, almost as if to compensate for the incessant movement of time everywhere." Jorge Boehringer, Core Of The Coalman

Bandcamp Daily  your guide to the world of Bandcamp